What is the first thing you think of when you think of Autumn??! No, besides the fact that we have a lot of leaves to rake up; that’s right. Pumpkin Pie!! Well in our house what comes next to pumpkin pie is rice pudding so I thought what could be better than having our pumpkin pie and our rice pudding. too, TOGETHER!!

That’s right, T O G E T H E R ! ! My husband loves both, equally; so I got to thinking about it, and you know what I came up with; that’s right, PUMPKIN PIE RICE PUDDING ! !

It really just took a little experimenting. Started with my rice pudding recipe minus the eggs, that’s right no eggs. And then I got my favorite pumpkin pie recipe, basically using everything but the eggs.

And with a little of my flourishments i.e. dark bourbon, condensed milk, cinnamon stick, and vanilla bean we had a new rich decadent dessert which was very pleasing to my husband who’s favorite dessert is rice pudding, no its pumpkin pie… that’s right he can not decide; so I gave him both!! What a lucky man!! I wonder if he knows that…?!

Before you set out on this journey of Pumpkin Pie Rice Pudding you want to be sure you have all the ingredients. Just run through the recipe and double-check to see if you have fresh spices. If you have old spices you will not get the full impact of this recipe.

So go ahead and take your inventory of the spices and make sure their expiration date has not yet occurred. Whole spices are good for about four years although I probably wouldn’t use them if I had them for more than 2 years. And ground spices, they say are good for 2 to 3 years.

I know when Fall rolls around and its time for all the Fall cooking and baking I usually toss the leftover spices and start anew since I want everything I cook and bake to be at it best so out with the old and in with the new.

Before starting, take all your ingredients out and set everything up according to the steps so you will be ready for what the recipe will prop you to do according to each direction.

I hope you will enjoy this autumn delight! I know this recipe is a winner in our family circle and when Fall crosses our mind throughout the year, Pumpkin Pie Rice Pudding is in that thought as well!! 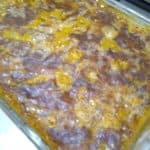 This dessert is dedicated to my husband just for that reason "he can not decide between the two". So here it is my darling, just for you "Pumpkin Pie Rice Pudding"; you can have your pudding AND pie and EAT IT TOO2!!!

This dessert is as nutritious as it is delectable. It will be the answer for that pumpkin pie you are craving as well as the pudding you want. 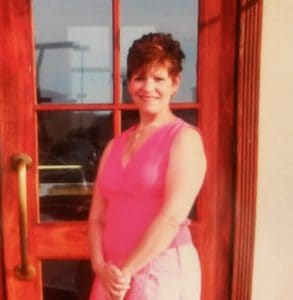 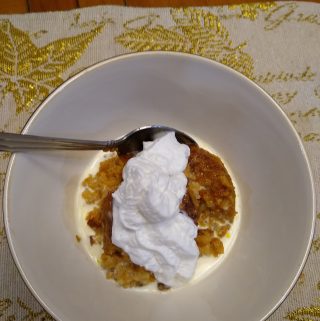